Emera Inc., opened a new subsidiary office at Central New Mexico Community College’s FUSE Makerspace at the Innovate ABQ high-tech development district at Broadway and Central. The office supports emerging energy-related technologies and other promising innovation to help bring creative ideas to market, Emera is based in Halifax, Nova Scotia, Canada.  Emera launched the subsidiary this year to deploy more cutting-edge technology in its energy operations, which include electric generation, transmission and distribution facilities in the U.S., Canada and the Caribbean. The firm acquired both Teco and New Mexico Gas Company in a $10.6 billion transaction.
www.emera.com

As we identify new technologies, we’ll look at how it fits into Emera’s business market and goals.  We could then either invest in it, or sponsor its development to assist the local community. 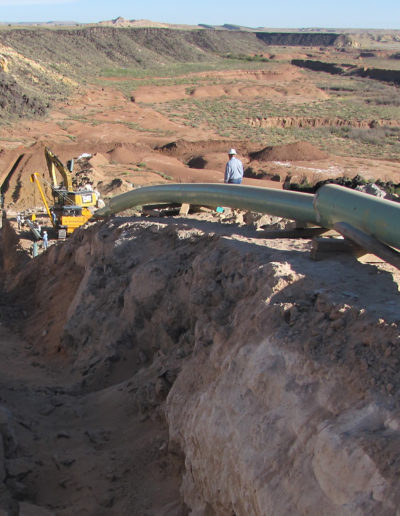 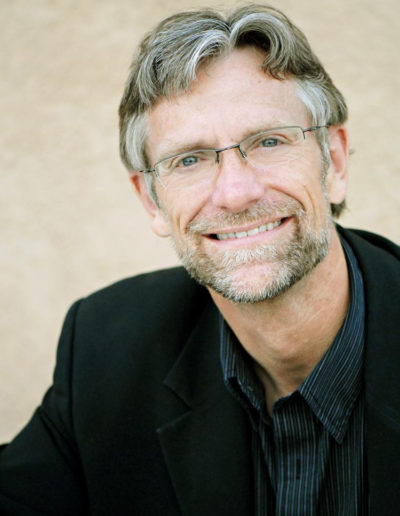 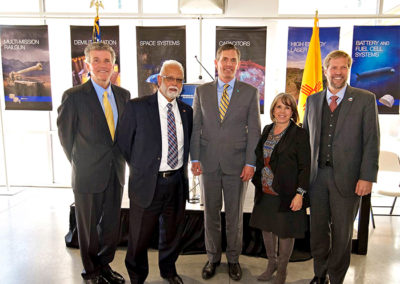 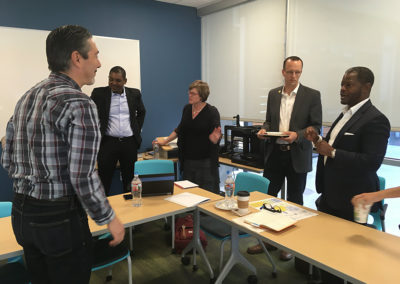 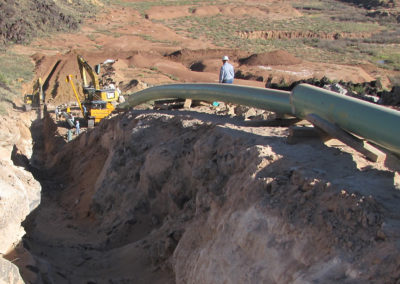 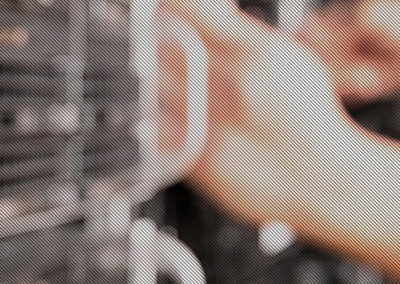 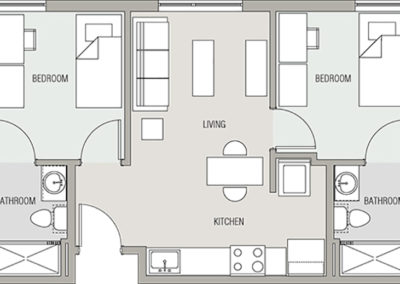 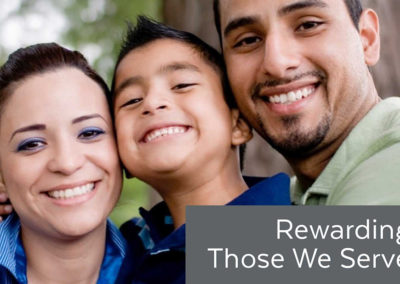 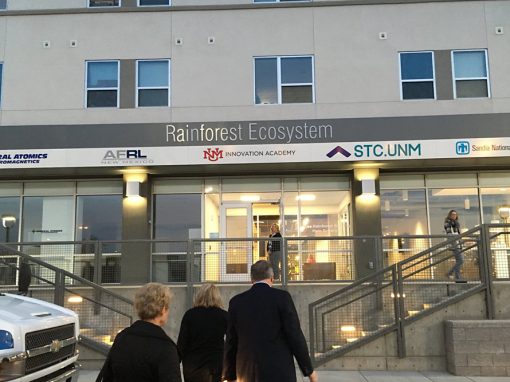 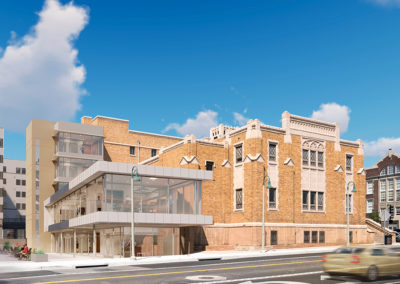 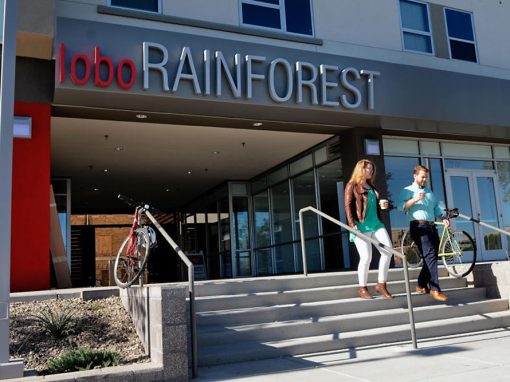 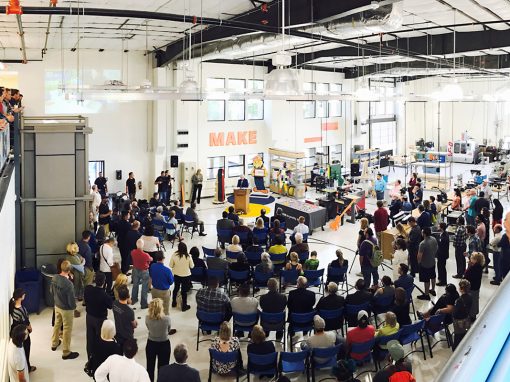 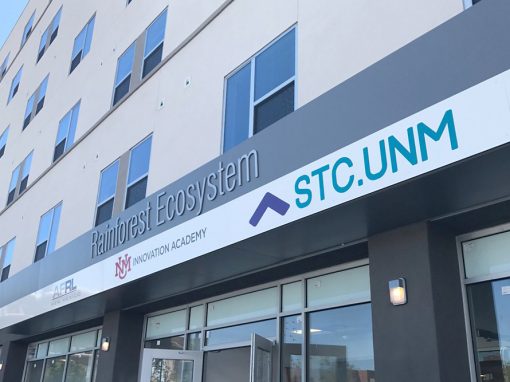